The annual Shkodra Jazz Festival is an effort to add a new soundtrack to the cultural life of this town in northern Albania.

Since 2005, the festival has brought top performers from Western Europe, United States, as well as local talent for weeklong summer fetes of jazz. Through the years, it managed to bring performers like saxophonists Diego Borotti Michael Rosen and Jorge Pardo, trumpeter Johannes Faber, harpists Park Stickney and Uschi Laar, pianists Fred Ferrari and Markelian Kapedani, as well as Eileina, a singer. The program has included classic and contemporary, ethnic, Gypsy and Latin jazz.

The festival has also sought out to the musical community in Shkodra, Albania and more widely, through musical education offered by the performers in different workshops. It has also built a network of international performances and presentations mostly in Italy and Germany. It has also reached out to underprivileged groups in the society offering them musical training.

The festival intends to become a necessary stop for music and party lovers in the region, by offering a complex product of quality music, education, tourism and regional development.

While most concerts are performed at the Migjeni Theatre Hall of Shkodra, the festival has also reached out the public through various street performances and late jam sessions in some of the main bars of the city.

The festival is dedicated to Rrok Jakaj, a renown Albanian violinist and musical manager who parented the idea and supported it until his premature death. 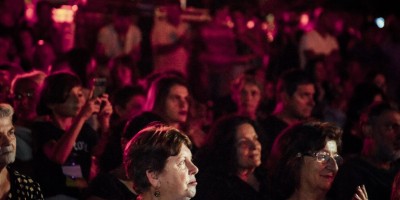 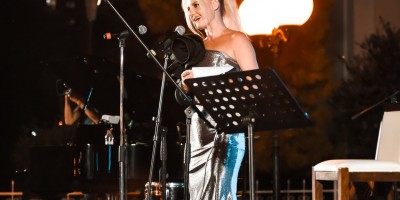 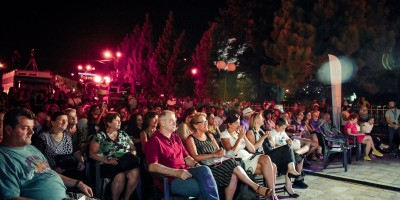 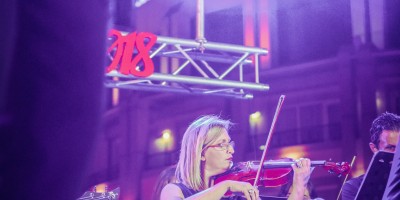 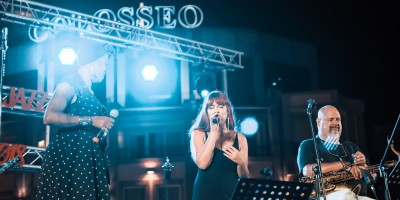 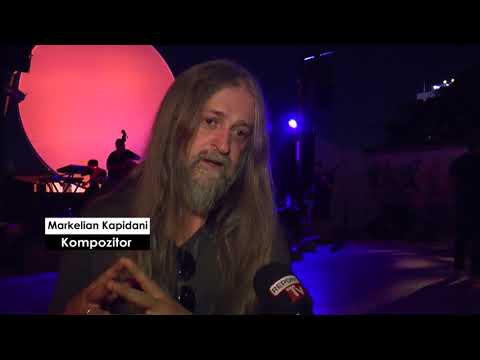